Strategy: Introduction & The Importance of Position 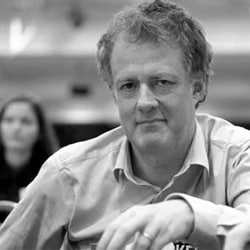 My name is Dara O’Kearney. I’ve been a professional poker player for the past 14 years, primarily online where I’ve notched up over 2 million in profit, but I also play quite a bit live. Live, I have over a million in cashes and have cashed more often than any other Irish poker player. Before taking up poker I was an international ultramarathon runner, winning the New York ultramarathon, the Irish 24-hour running championship, and the unofficial Indoor 6-hour world championship in Brno.

In addition to my own play, I’ve written three number 1 best-selling poker strategy books (“Poker Satellite Strategy”, “PKO Poker Strategy” and “Endgame Poker Strategy: the ICM book”) with Barry Carter and hundreds of strategy articles for various sites and magazines. I have coached dozens of players of all standards, made training videos for various sites, and cohost the Global Poker award-winning podcast The Chip Race with my good friend David Lappin. I’m also an ambassador for Unibet Poker and Cardschat. I’ve played a number of Irish Poker Tour events and I’ve absolutely loved the atmosphere and craic at them, so when they asked me to start providing strategy content for them aimed at the players who play them, I was flattered and honoured to accept.

Almost all of the strategy content I have written and produced to date is aimed at advanced players, but for these pieces, I’m hoping to come up with some stuff that while potentially helpful to players of all levels is primarily aimed at beginners and intermediate players. The focus will be on the fundamental concepts that can help your game to the level quickly. I’m hopeful that reading all these pieces will serve as a very good starting point to learning the most important fundamentals.

The Importance of Position

With that in mind, the first thing I want to cover is arguably the most important concept in poker: position. Position refers to the order in which players act. The player who has to act first is said to be “out of position” while the player last to act is “in position”. For example, if one player opens from any position (other than small blind) and the big blind calls, the big blind will have to act first on every street after the flop and is therefore out of position to the opener who is in position. 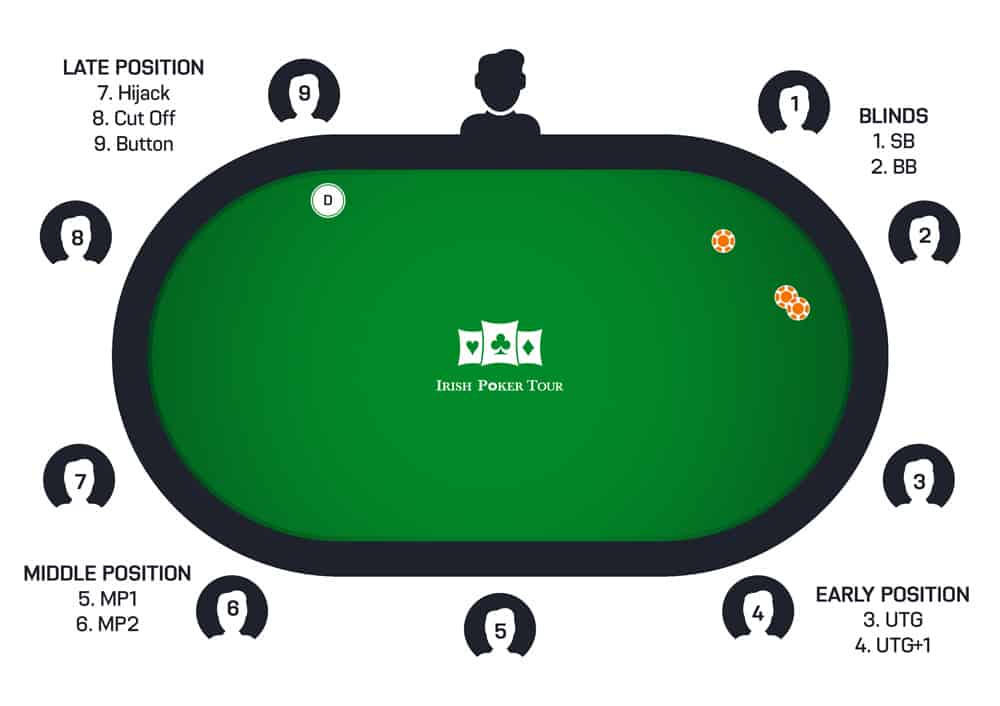 Being in position is a considerable advantage and you should try to play as many hands as you can in rather than out of position. This is particularly true when you are still learning the game: playing in position is a lot easier (and more profitable) for reasons I’ll explain in a minute. The quickest ways you can ensure your playing more hands in position is to open tighter in early position (the more players there are to act behind you, the more likely it is one of them gets involved), raising rather than limping (players behind you will call raises less than limps generally) and defending your blinds more tightly. As you get more experienced and more comfortable playing out of position you can widen your ranges but for beginners, tight is right.

Almost every book and article I’ve read on position in poker says that the primary advantage of position is you have more information when you act. Some even say this is the only advantage. While it’s certainly an advantage I disagree that it’s the only one, or even the primary one. This may have been true back in the day when people played more straightforwardly, betting when they had a strong hand, checking when they didn’t, but there are obvious ways you can limit the information you reveal out of position.

For example, if you just check all the time irrespective of whether you have top set, bottom pair, a strong draw, a gutshot or absolutely nothing means your opponent can draw absolutely no information from your check. Stronger players will do this: play all their hands in such a way as to limit the information they reveal about their hands for as long as possible.

I would argue that the primary advantage of being in position is you get to decide if you want to see the next card without putting any more money in by checking or calling (as opposed to betting or raising). When you are out of position you can’t do this. If you check your opponent can bet and if you bet they can raise.

When you have a very strong hand you want to get as much money into the pot with, it’s an advantage to be in position. If your opponent checks you can bet or if they bet you can raise to get more money in. Out of position, you can of course bet, but in doing so you’re forced to reveal that you have a hand you want to bet.

When you have a mediocre hand that could be the best but you don’t want to bet because it’s not strong enough to get called by too many (or any) worse hands (what we call a hand with showdown value, meaning if we get to showdown cheaply it can win), you generally want to just check or call with it rather than bet or raise. When you do this in position on the flop or turn, you get to see the next card for free. When you do it in the river you get a free showdown.

Out of position that doesn’t work. Your opponent can thwart your desire to see a free card or showdown by betting or raising.

It’s really only when you have a weak hand that position doesn’t matter much. In or out of position you can bet as a bluff, or give up. You have no interest in calling so the fact your opponent, who has position on you, can stop you from seeing a free card or showdown by betting or raising doesn’t really matter.

In subsequent pieces, I’ll be writing more on the importance of position but in the meantime feel free to ask me any questions you have arising from this piece.